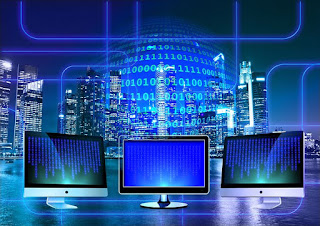 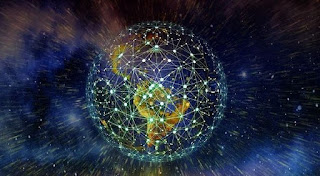 Mini Computer is an advanced level of Normal Computer there are many Types of computer Invented and also there are lot and lot of softwares are there in the world but they all are same from then to now (i.e) an software can be modified inner and outer without development but in this case of Hardware there are many work to do like making the hardware in a finite one which having all features is not simple 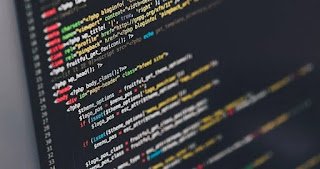 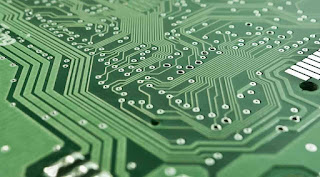 In 90’s more and more inventions were came by the people all over the world because of the invention of Computer that invention made more inventions which helped the whole world, now a days there are Many Advanced Device’s came like
Smart phones , etc… But Computer stands lead In comparing with other Devices because of its ability,

On comparing with the Normal Desktop PC this types of small computers ( i.e ) Mini PC doesn’t have Advanced Features and Capabilities But these are the step stone of upcoming Devices 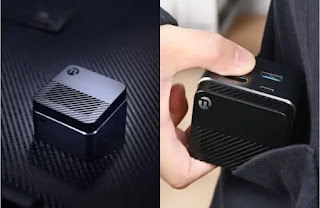 Xiaomi Presented a  ( 64 * 64 * 42 )  sized Computer which was Highly compact in usage we can carry it wherever we go this device comes with
Quad – core Intel  ( J4125 ) processor with the turbo frequency of 2.7 GHz  Because of this the Device can handle medium form of Works in it but on applying a lot of load the device may struggles
TURBO FREQUENCY  – 2.7 GHz
IT WRIGHT’S A TOTAL OF  – 145 Grams
INTEL UHD600 Graphics Processor
8 GB – RAM
M.2 Solid State – HARD DRIVE ( 256 GB )
Support WIFI & Bluetooth CONNECTION

* HDMI port
* USB-C
* USB 3.0
* Memory Card slot
* AUDIO JACK
Using HDMI we can connect it with MONITOR , TELEVISION and the normal screen which is capable of connecting HDMI
This Particular Device is Now Available on
( XIAOMI China Online Stores )
Price in China – starts from _( 999 YUAN )_
Approximately _ $150
Soon It will be in ( India & other countries )
!! Stay Connected for the Launch !!